Hello Painting is a trusted painting company serving Redmond, WA. We specialize in both interior and exterior painting. Get a free estimate that is customized to your home. 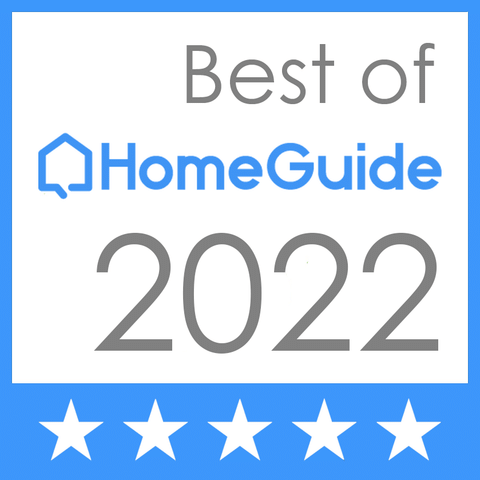 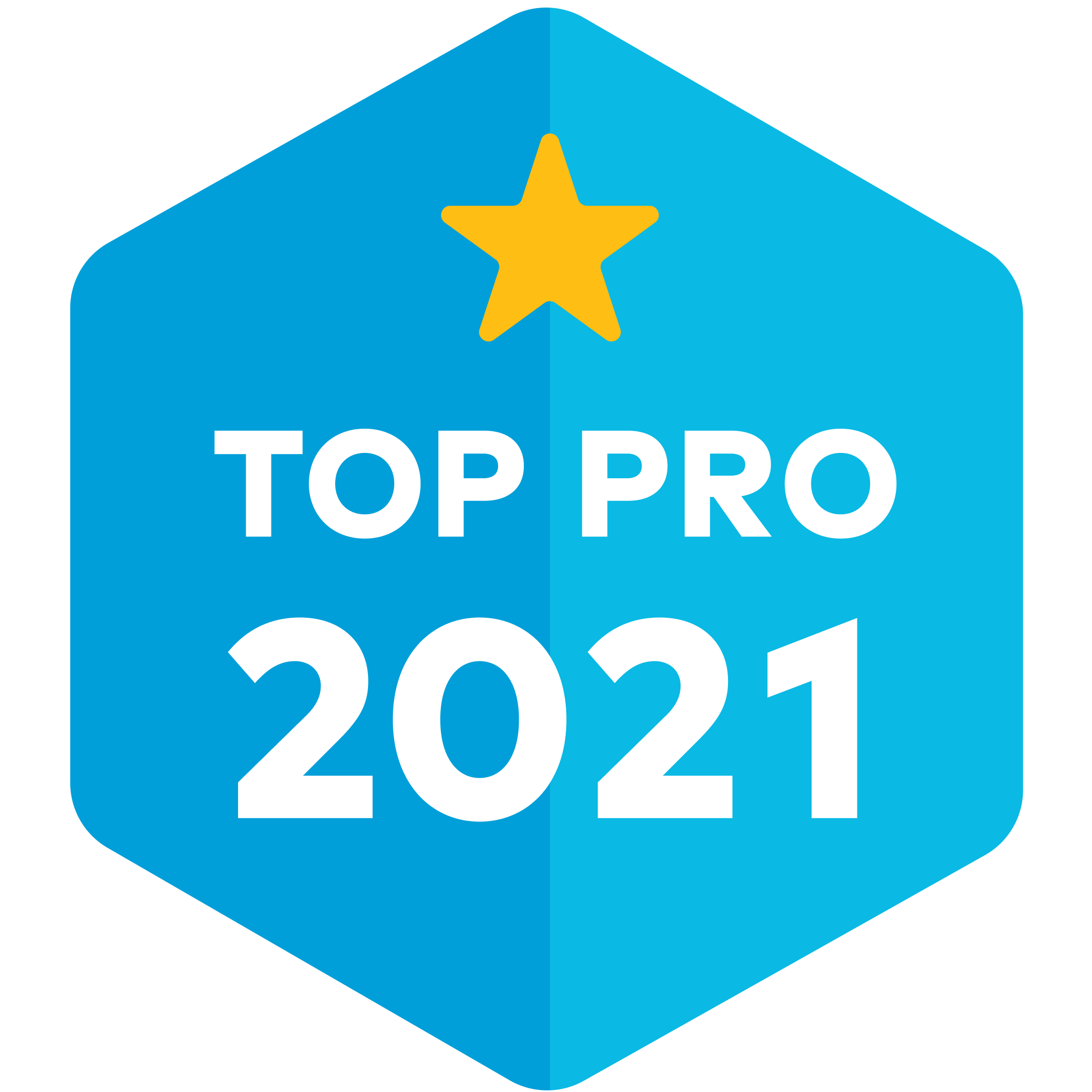 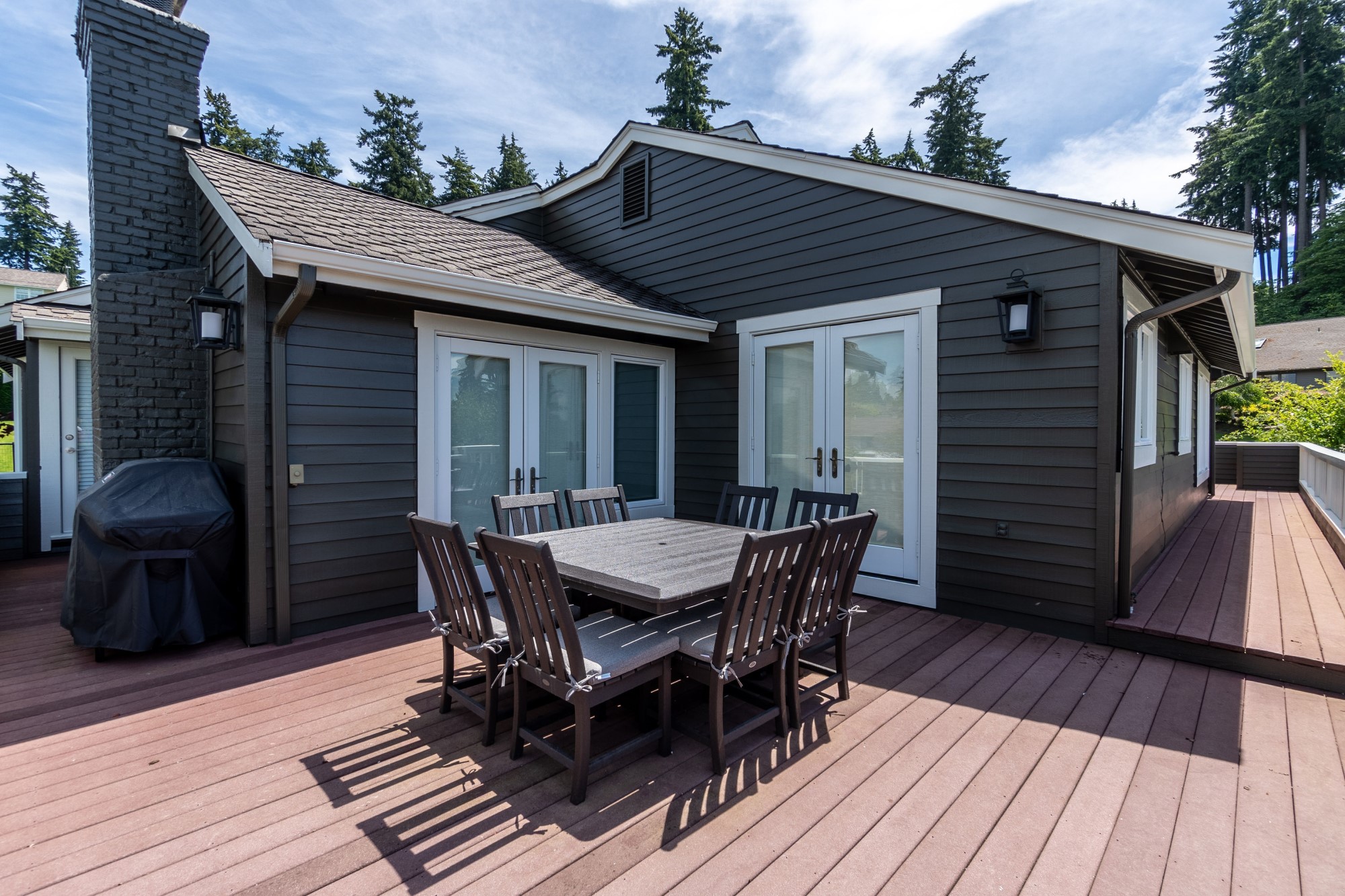 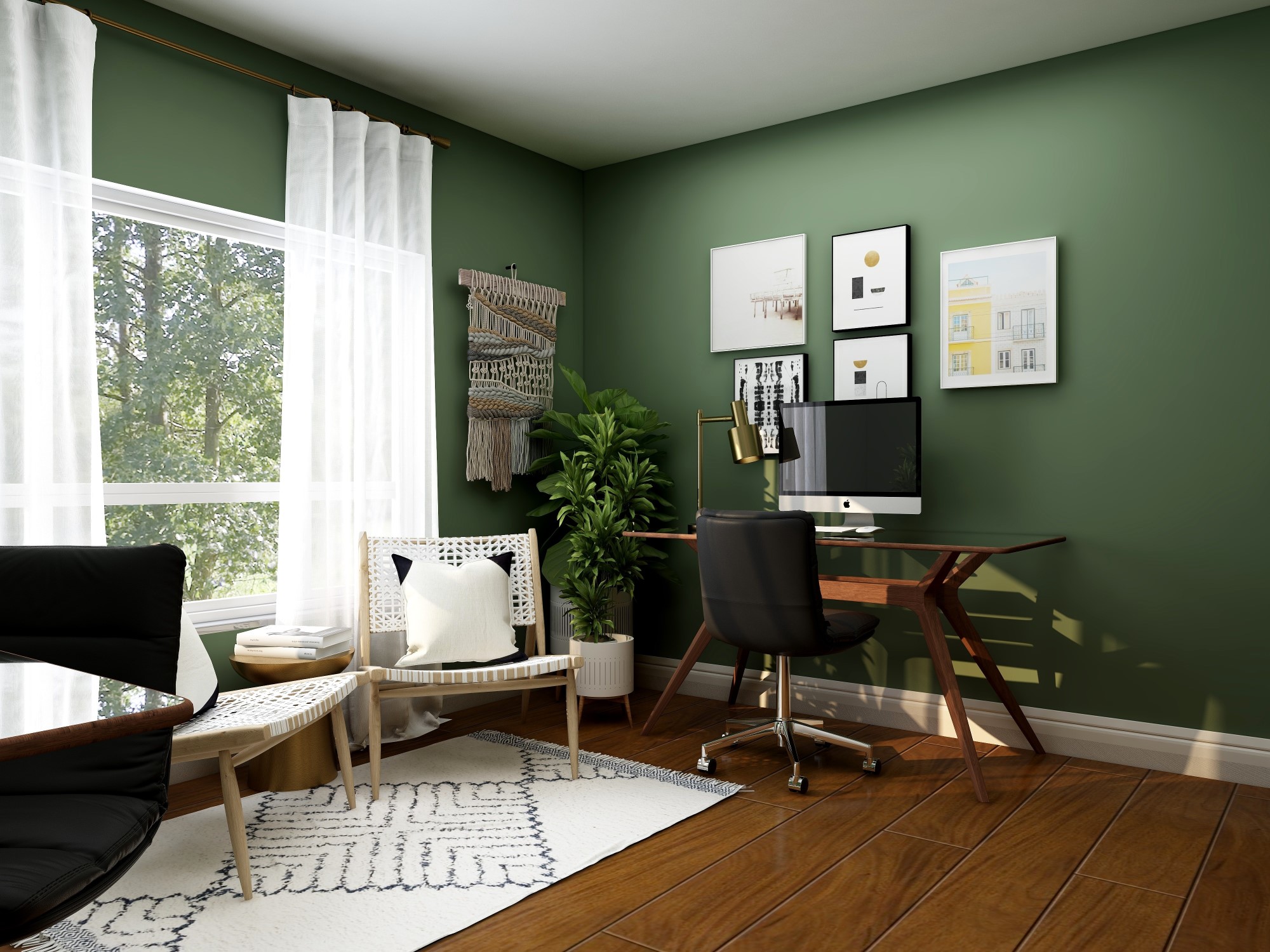 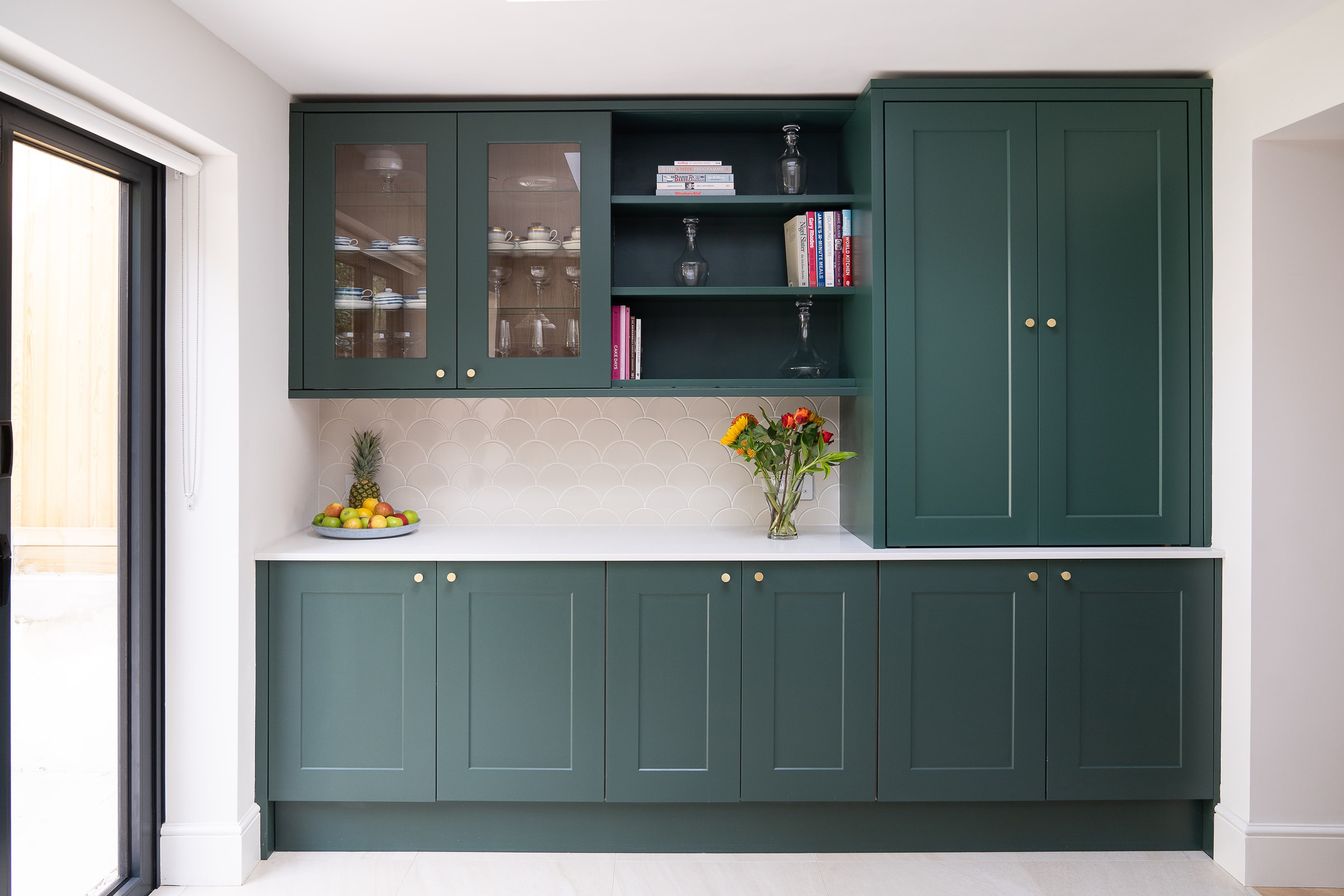 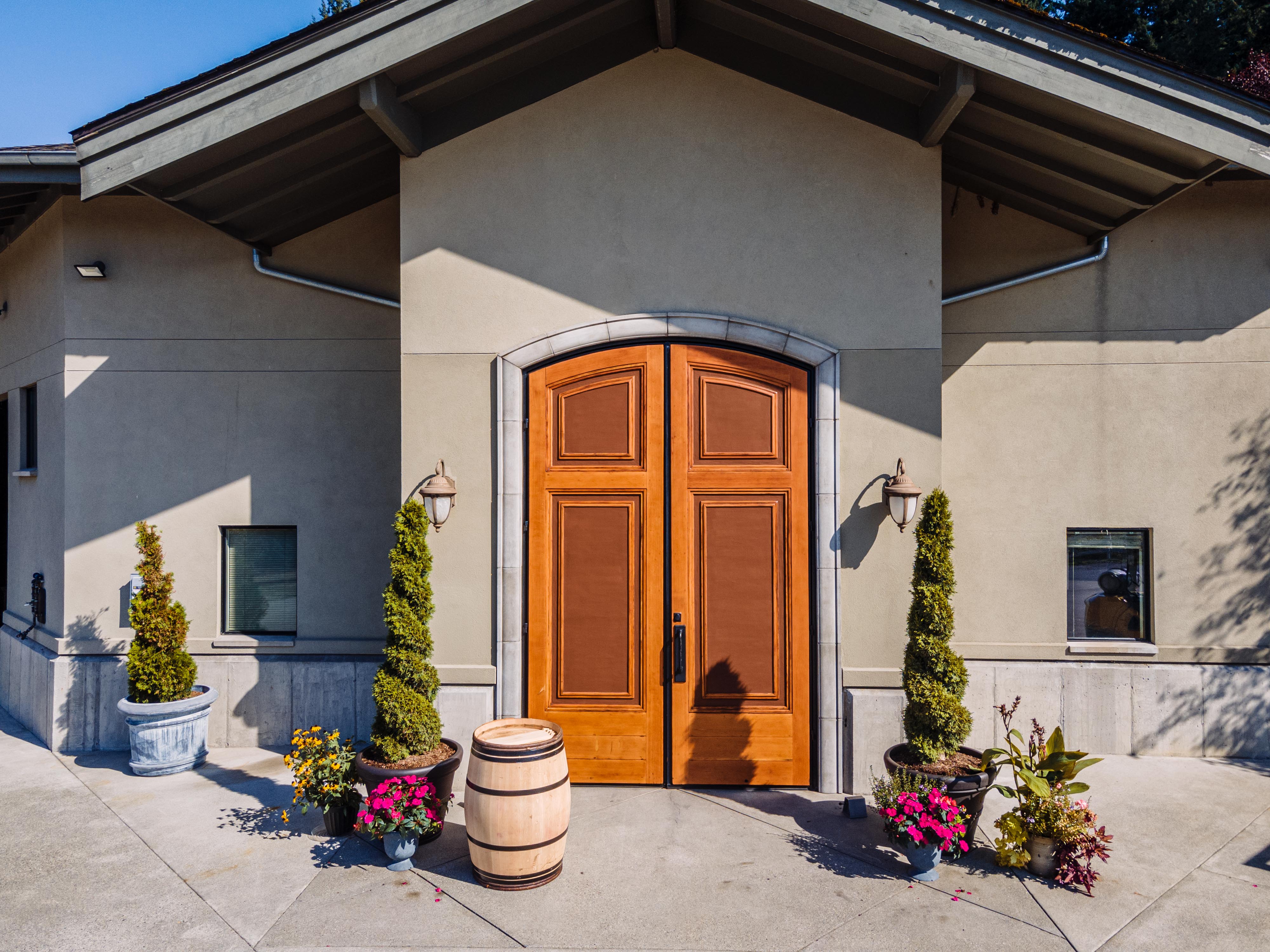 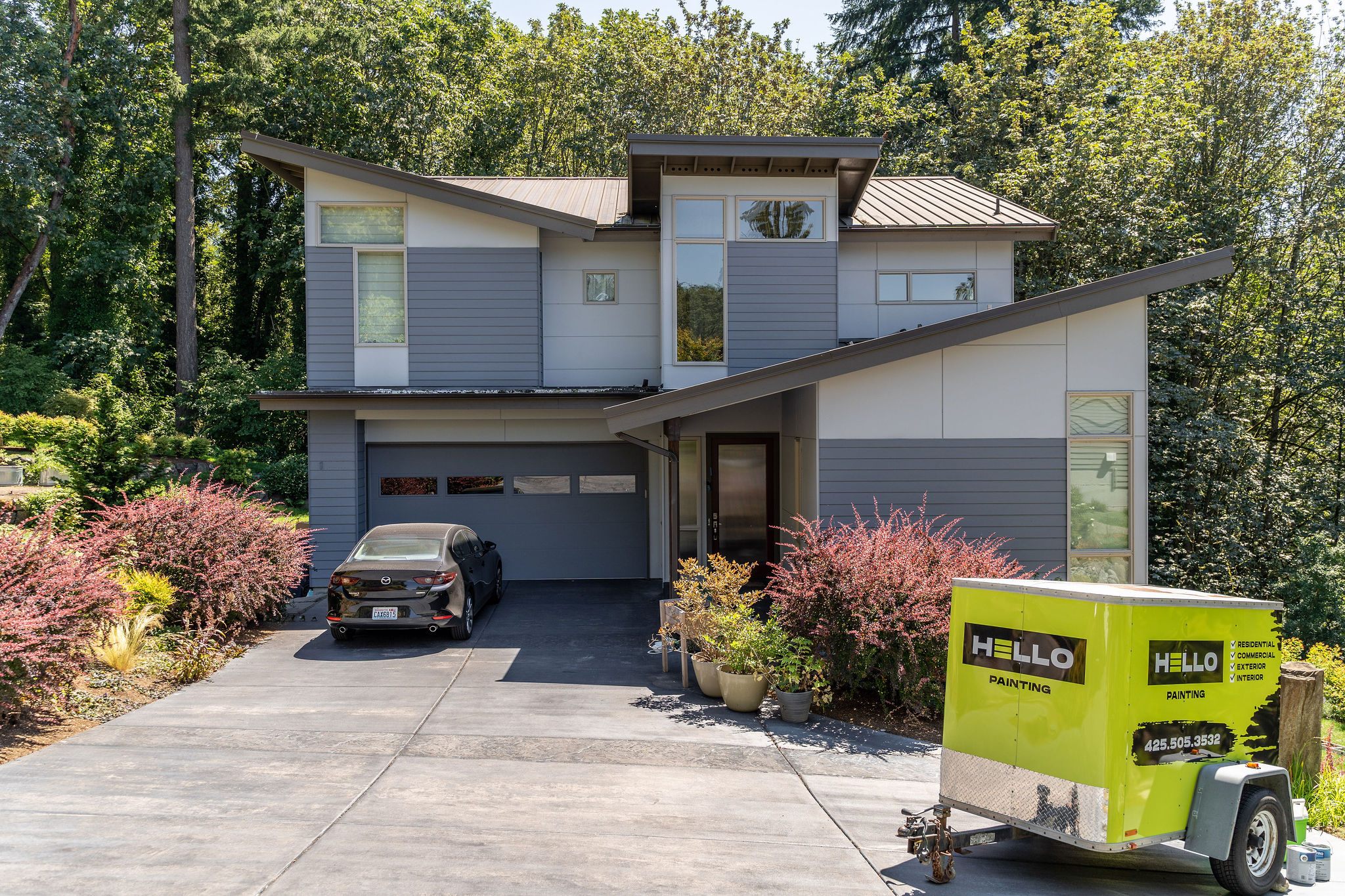 HELLO Painting provides top-quality exterior painting services that can greatly improve the curb appeal of your home. Our painters use only premium paints and employ time-tested techniques to ensure a long-lasting finish that won’t crack, peel, or fade. No matter what style your house is, we can bring your vision to life with our expertly crafted exterior painting job.

Our interior painting services are dedicated to helping our customers choose the color that best suits their requirements. We take great pride in our meticulous craftsmanship, which ensures that your freshly painted walls will last for years to come. Once we complete our job, you’ll enjoy a stunning, freshly painted interior that brings joy and happiness every time you come home.

Your deck is an extension of your home, providing an area outside the living space where you can relax and entertain family or friends. When properly painted or stained, it will not only add value to your home and improve its aesthetic appeal but also extend its lifetime. The professionals at HELLO Painting have helped countless homeowners keep their decks looking great for years to come.

At HELLO Painting, we understand that your deck is just as important as any other part of your home. That’s why we have worked hard to provide a superior level of service in all areas of deck maintenance and painting. Our experienced team has years of experience working on decks, so you can rest assured that they know exactly what they are doing when they show up at your door.

Kitchen cabinets are the focal point of a kitchen but often neglected as homeowners focus on appliances or countertops. But having quality kitchen cabinets can transform your kitchen. For a fraction of the cost, adding a fresh finish can drastically improve the look and feel of your kitchen and home.

Painting kitchen cabinets is an excellent way to update your home without breaking the bank or spending thousands of dollars on new cabinetry. By choosing HELLO Painting for your next project, you’ll have access to licensed contractors who will provide you with unmatched service at affordable prices!

At HELLO Painting, we pride ourselves on providing accurate and fair quotes for our clients in the Redmond area. We believe that every painting job is unique, just as every surface is unique. We will assess your project and provide you with our best price.

We treat every job with the same level of care and expertise. We're proud to say that we've developed an outstanding reputation for delivering quality work at a fair price. While you might be able to find a cheaper Redmond painter, HELLO Painting gives you the best value for your money by ensuring that our prices are competitive while not sacrificing quality or professionalism! 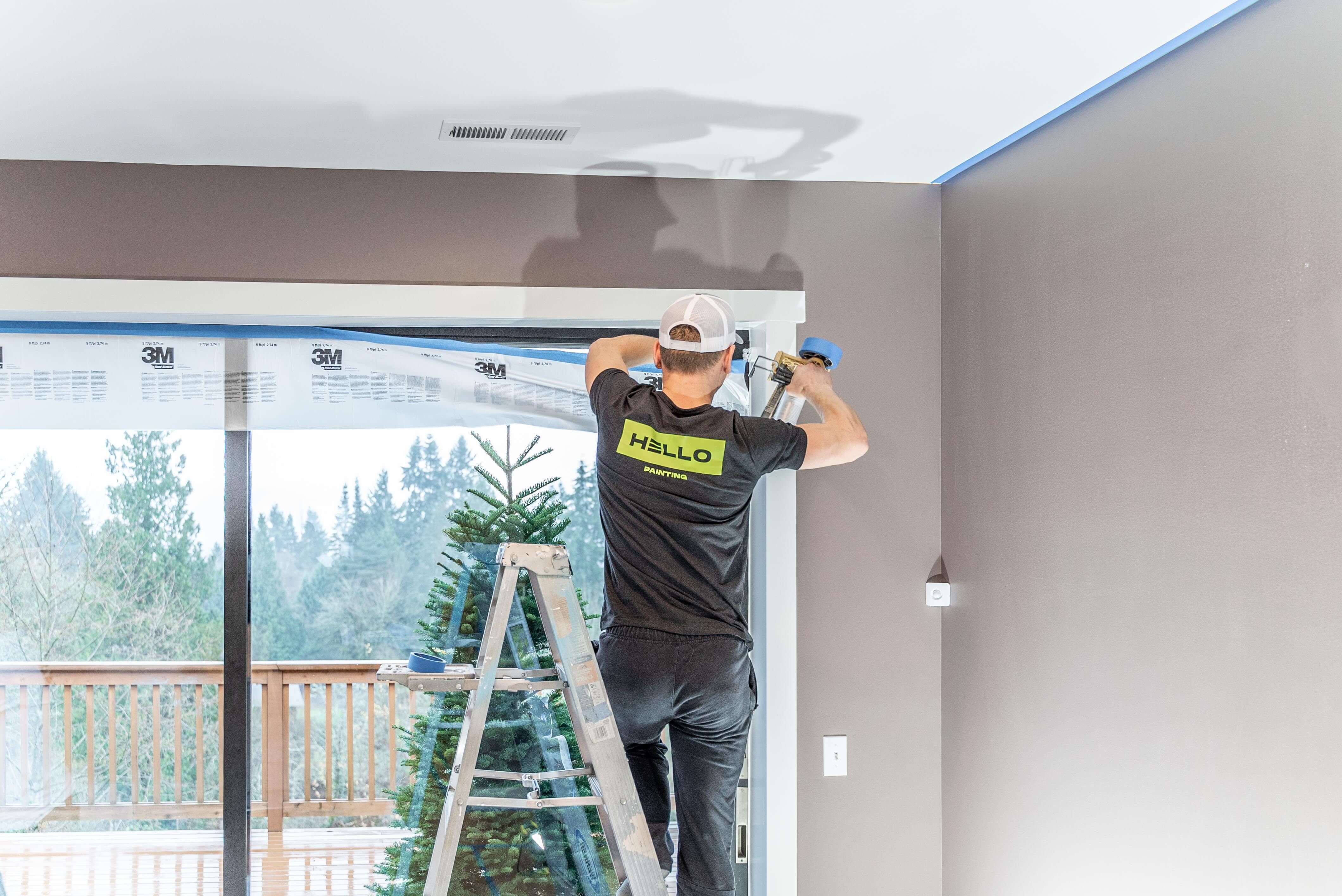 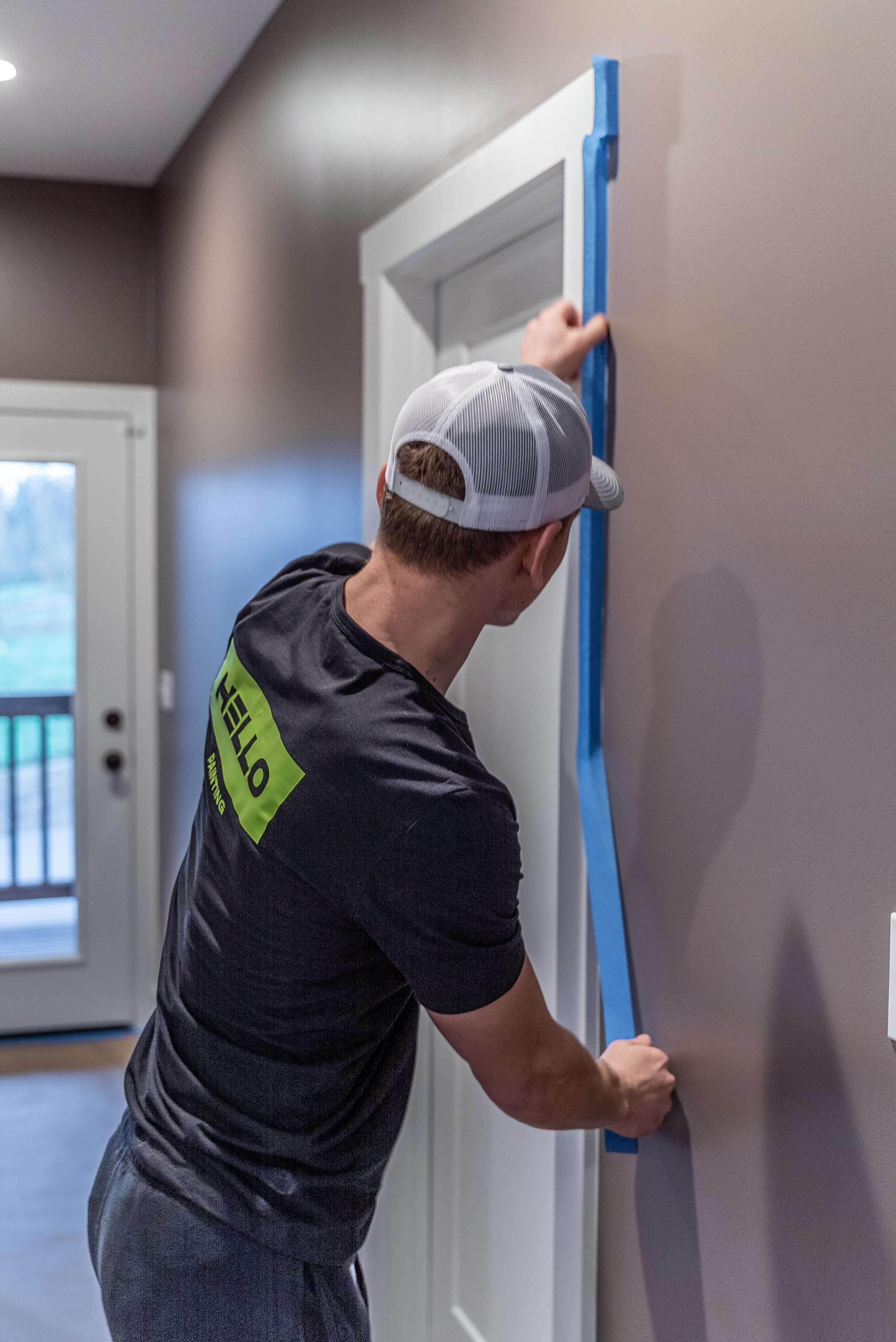 Redmond is a city located in the state of Washington in the United States of America. It is situated in King County and is part of the Seattle-Tacoma metropolitan area. The city is bordered by the cities of Bellevue and Kirkland to the west and the city of Sammamish to the east. Redmond is home to the headquarters of Microsoft, Nintendo of America, and Bungie. It is also the home of the Redmond Town Center, a popular shopping and entertainment center.

Redmond is known for its beautiful parks, biking trails, and outdoor activities. The city boasts over 110 acres of public parks and trails, including the Sammamish River Trail, the Redmond Watershed Preserve, and the East Lake Sammamish Trail. Redmond is also the home of the Marymoor Park, a 640-acre park featuring a large off-leash dog area, a rock-climbing wall, an amphitheater, and an off-leash dog park.

Redmond Town Center is the most popular area of the city as it is home to many of the city’s attractions, including the Microsoft campus, the Redmond Town Center, and the Marymoor Park. The area is also home to a diverse selection of restaurants and shops that help make it a fun place to spend time when you're not working or studying.

The town center is an ideal location for those who want to be close to work or school but also want somewhere they can relax in their free time. There are plenty of restaurants that offer great food at reasonable prices, as well as stores where you can browse while you eat your meal. The location itself has plenty of green space and walking paths where you can enjoy some fresh air while exploring new parts of town.

If you're looking for something more exciting than just eating out or shopping then there are plenty of other activities available nearby too! This area is home to both Microsoft headquarters and Marymoor Park so there's always something fun going on here no matter what time of year or day it may be.

Overlake is a residential area with a variety of houses and condos. It's close enough to downtown Redmond for easy access but far enough away for some peace and quiet. The neighborhood has many parks and green spaces that are great places for families with kids to spend time outdoors together.

Education Hill is home to many schools and educational institutions including the University of Washington – Bothell campus. With so many young people around all day long, this neighborhood offers plenty of opportunity for socializing during free time!

Union Hill is located on the northern side of the city in an upscale area where most residents have high-end cars parked in their driveways next to their beautiful homes.

Redmond is a vibrant city with a variety of cultural and educational opportunities. The city is home to numerous museums, galleries, and libraries, including the Redmond City Library, the Microsoft Visitor Center, and the Redmond Historical Society. The city also hosts several annual festivals and celebrations, such as the Redmond Derby Days and the Redmond Arts Festival.

Redmond is an ideal place to live, work, and play. The city has a variety of housing options, from single-family homes to luxury condos. The city is also home to many businesses and employers, making it a great place to live and work. With its beautiful parks and outdoor activities, Redmond is an ideal place to escape the hustle and bustle of city life and enjoy some peace and quiet.